I pray that you will bring the face and hands of Christ to the different communities you will soon be part of, be it work, tertiary study, travel, friendships, volunteering, whatever.”

MATTHEW CHENG is a member of the Chinese Catholic Community at Flemington, where he has been an altar server for seven years. He now assists in organising the servers by preparing timetables and rehearsals. He participated in the ALPHA training program, and now networks with other Christian ALPHA leaders through the ecumenical meetings, as well as advocating for an ALPHA program for students at school. This year he has served as an Student Representative Council member, and assisted with leading prayer during Pastoral Care. He is a regular participant in the school’s optional faith formation opportunities. He has contributed to social justice work since Year 8, and has entered the Clancy Religious Art competition three times. He sees his art as a powerful way of sharing his faith with the world. 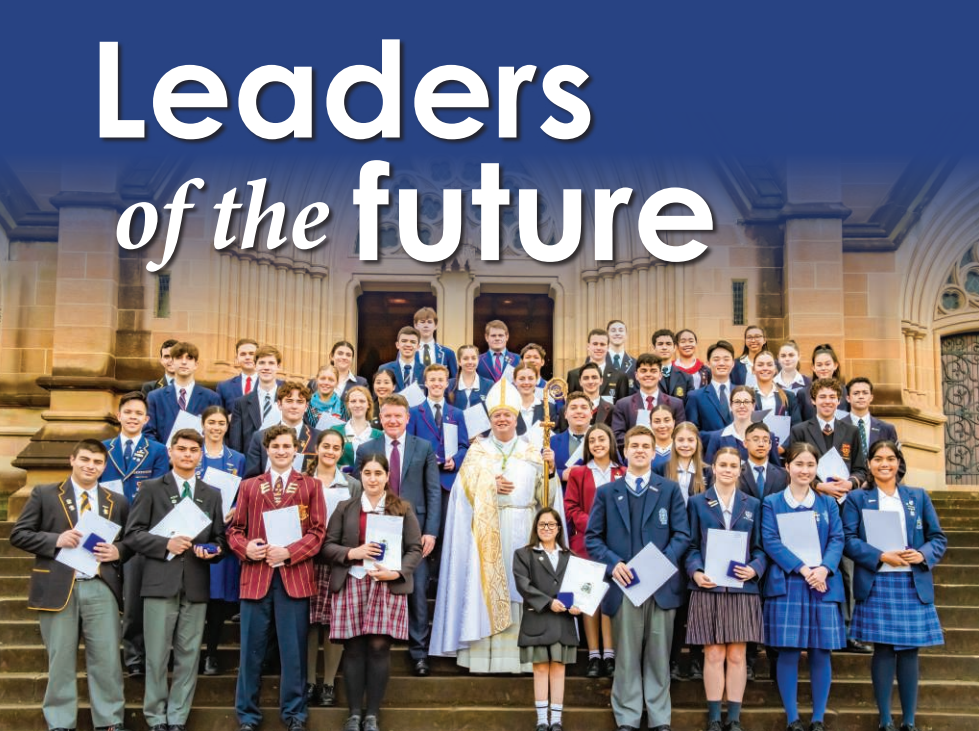 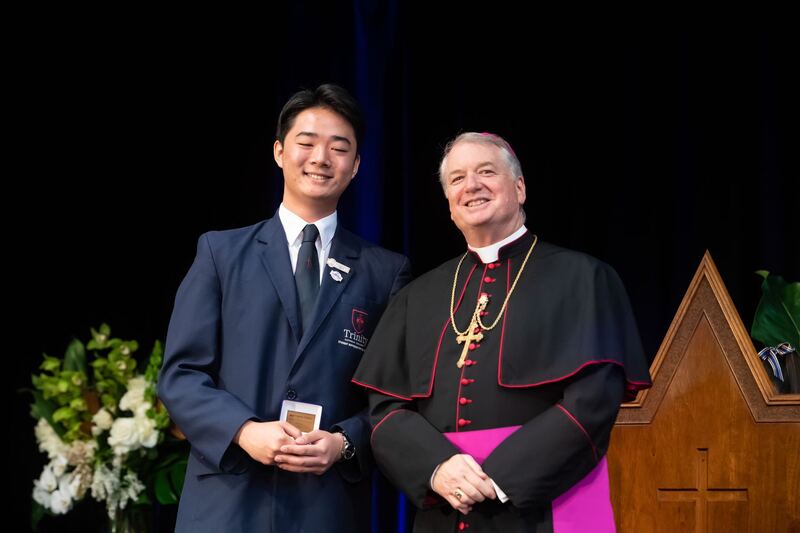 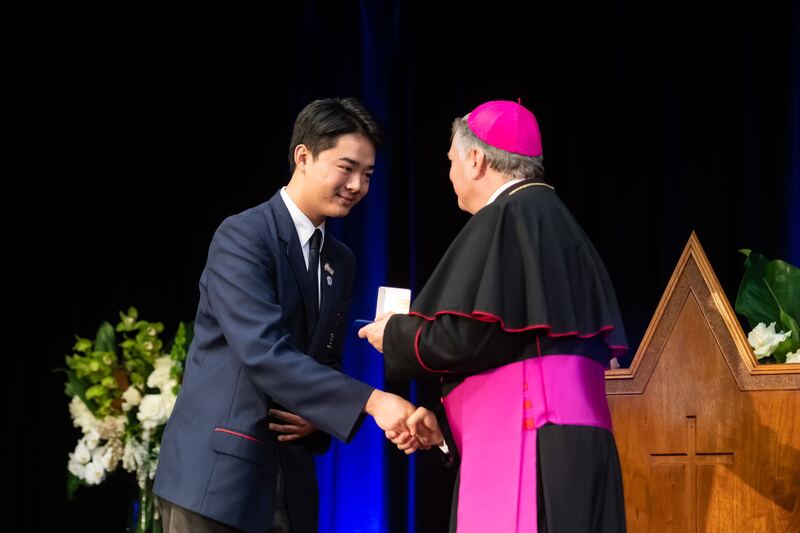 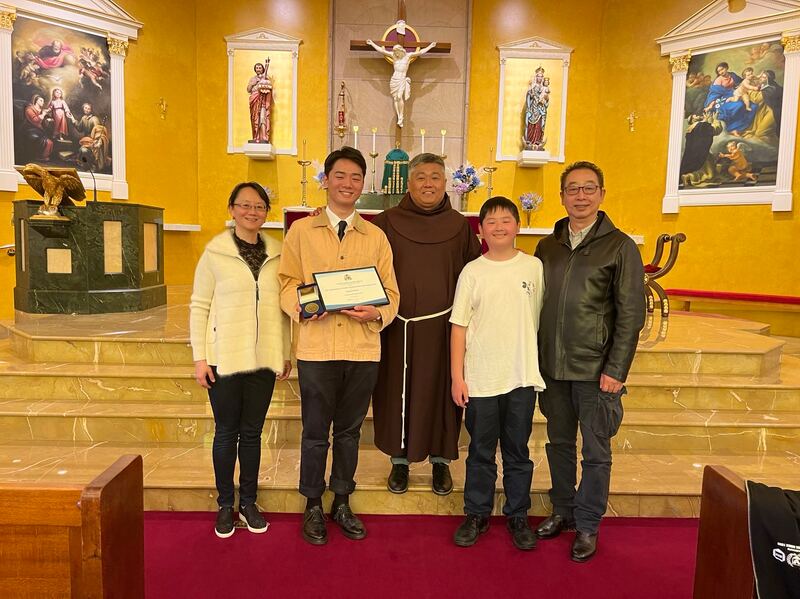 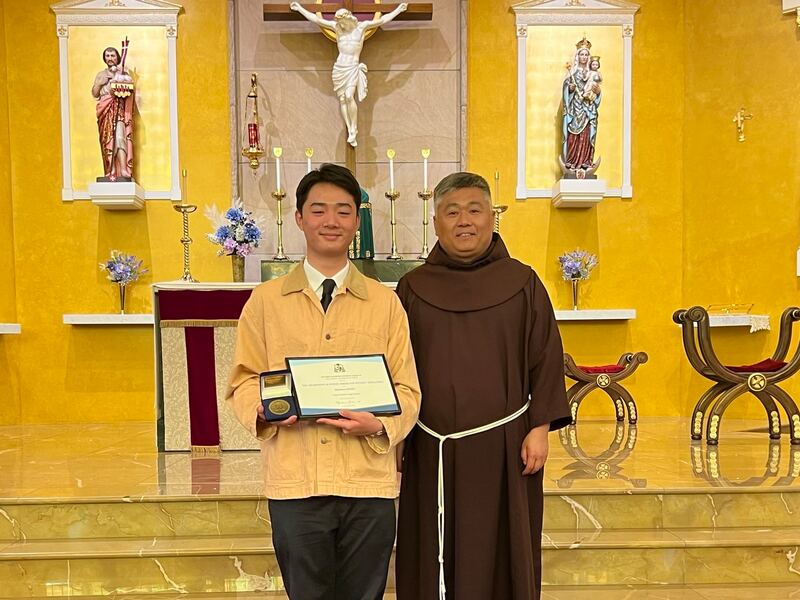 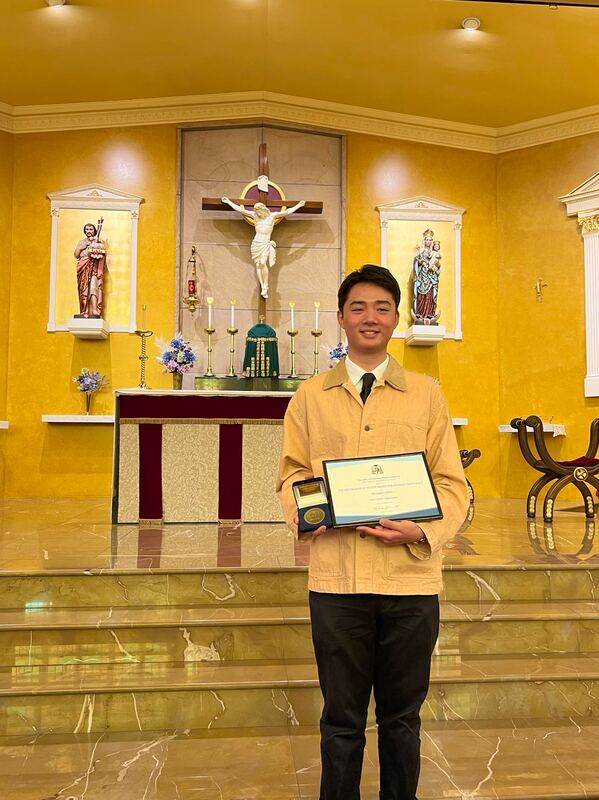 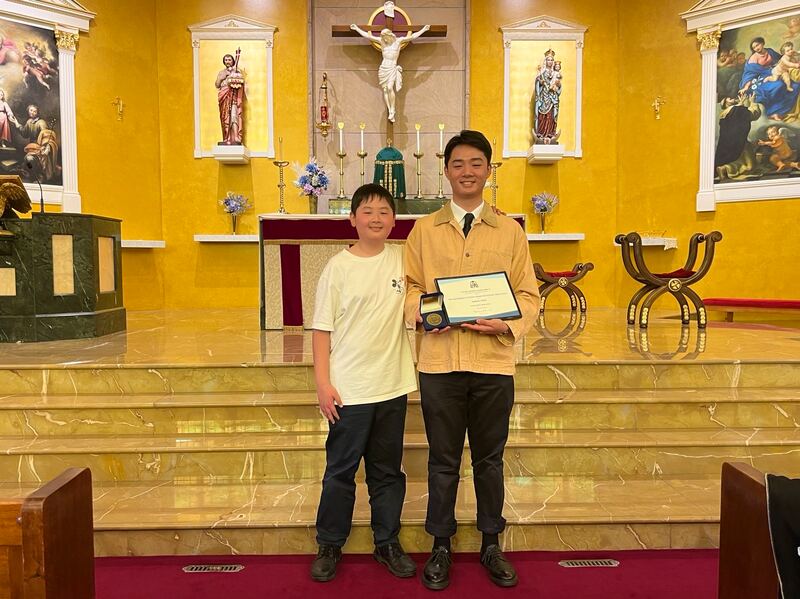 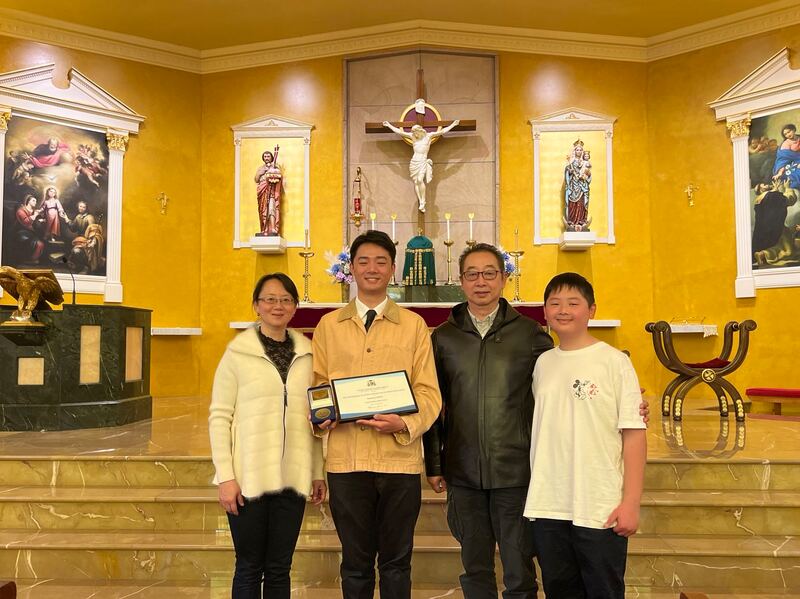